What is 3D printing? – How du you design things? – How long does it take?

What is 3D printing?

3D printing is a method of creating objects in all possible shapes and sizes. As opposed to ordinary 2D printing with which you are familiar from your Canon printer at home, 3D print, as its name implies, is not confined by the traditional boundaries of width and length. A 3D printer has a third dimension, which means that it can also print in height and thus create objects in all shapes imaginable.

The most widespread form of 3D printing works through the printer being fed a roll of biodegradable plastic material, which is formed as a long string several hundred metres long towards a hot metal nozzle, which melts the material. The metal nozzle and/or the surface you are 3D printing onto then moves in the patterns you wish to print.

This process is repeated layer by layer, while the distance of the metal nozzle to the surface is increased and thus the object you wish to 3D print is also begins to take shape in height.

The metal nozzle on the Sculpto 3D printer is placed on a movable arm, while the print surface moves itself in a circular motion under the nozzle, at the same time as the distance to the print surface increases layer by layer. This can be seen very clearly in the video on the right.
. 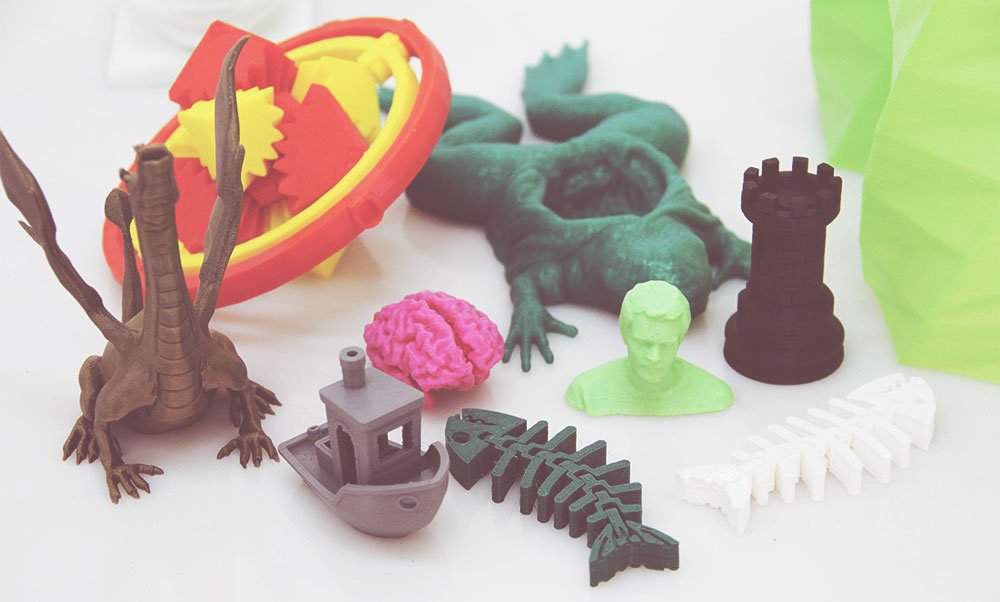 How do you design things?

There are many free 3D modelling programs that are simple to use and easy to get started. Sculpto supports most programs – all it requires is that the program is capable of exporting an STL file.

We have tested a number of programs which we recommend for complete beginners and slightly more experienced 3D modellers:

How long does it take?

It’s hard to provide a clear answer to this, as it depends upon whether you are printing a large object, which fills the entire 3D printer area, or a smaller one. It also depends on how smooth a surface you want your print to have. The finer the surface, the slower the printing process.

Another thing that determines how long a 3D print takes is the size of the object. The more material that goes into your print, the longer it will take.

One last thing is the level of detail. If your print has many fine details, then it will take longer to print, even if it is not necessarily a large print.

The grey smartphone holder takes one hour to print in medium quality. 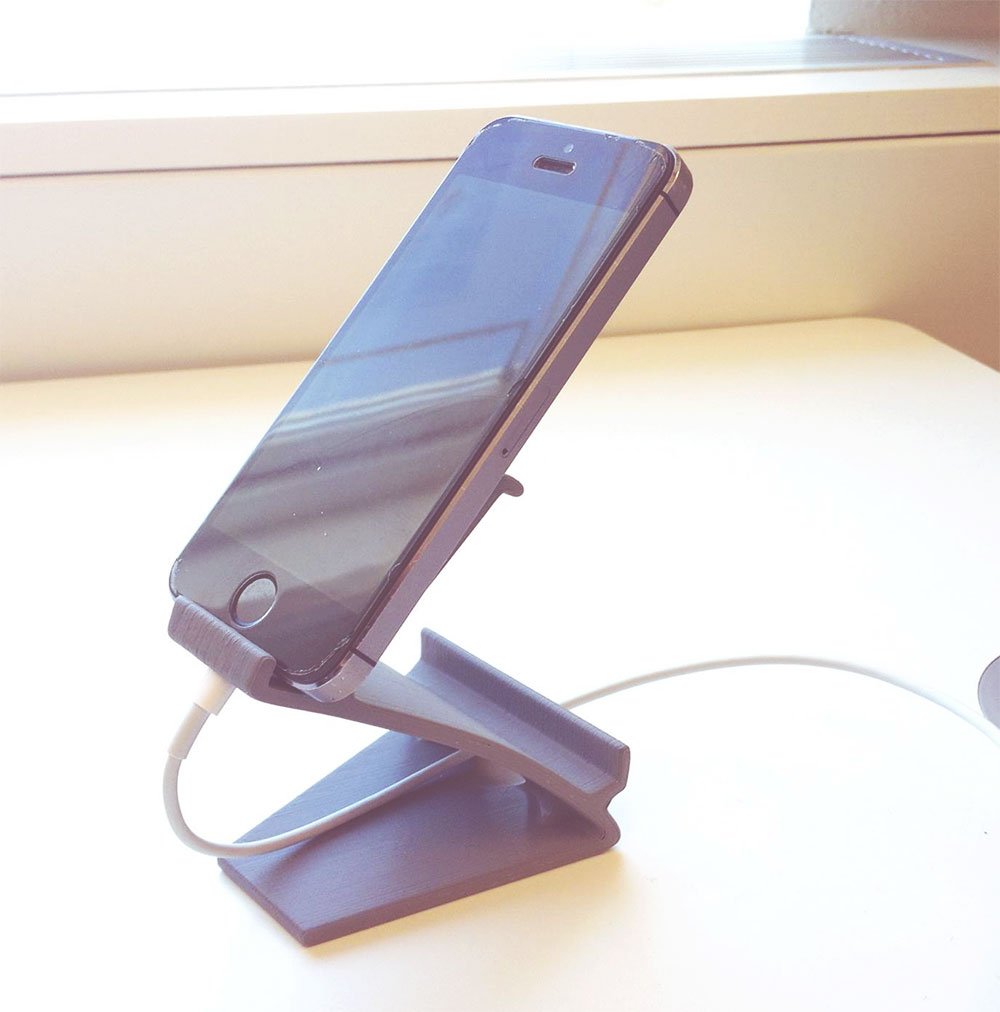